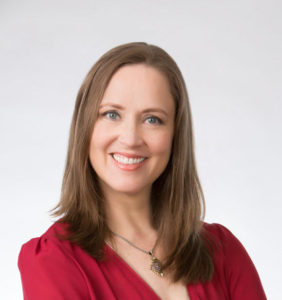 Kami Watson Huyse, APR, is a passionate speaker and national leader on the topic of social media strategy. A 26-year-veteran of public relations, she speaks at social media events and conferences all over the country. Her work in social media has earned her two Society for New Communications Research Social Media awards and IABC's Gold Quill of Excellence Award. She shares the strategies, techniques, and tools that communicators need to connect with their online community and drive results using social media.

She is the CEO of Zoetica, a social media marketing agency that works with brands, and is the founder of Smart Social Secrets, which conducts social media training and courses. She also leads the Houston SocialMedia Breakfast, a free monthly meetup and livestream of over 100 communicators, featuring topics that communicators can use to use social media more effectively. You can connect with her on Instagram, Twitter, LinkedIn, Facebook, or via email at kami@zoeticamedia.com. 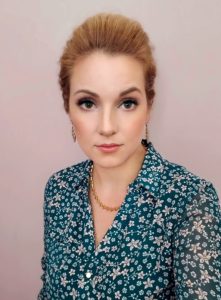 Jolie O'Dell is a journalist and nonprofit leader.

As a news writer and editor, she contributed to tech-focused publications such as ReadWriteWeb, Mashable, and VentureBeat, with bylines appearing in national print outlets periodically. She also frequently appeared on local and national news and podcasts as a tech industry analyst. In addition to her media duties, she was also heavily involved in event planning and newsroom management.

Since 2016, she has been designing, directing, and producing operas through Magic Circle, her nonprofit performing arts company. She is co-writing an original opera, which is set to premier at Tulane University in November 2021.

A 2004 graduate of Shenandoah University, she is additionally pursuing a Master of Liberal Arts degree from the University of Richmond with an anticipated graduation date of 2023.

O'Dell is the author of four books with a fifth coming in 2023. She lives in Virginia with her dog, Lt. Barclay. 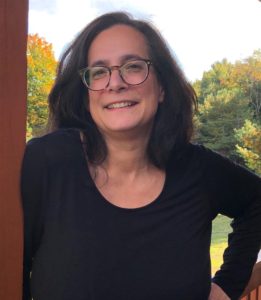 Amy Vernon is a digital Swiss Army Knife, an internationally known and respected pioneer in social content strategy and audience engagement and development. She spent 20 years working for daily newspapers around the country and was a member of the 1992 Pulitzer Prize-winning staff of the Miami Herald.

She has consulted for a variety of companies and organizations, including the American Museum of Natural History, McClatchy, and Verizon. She has spent the past decade-plus as a key player in a series of media and technology companies, including a startup building social media analytics platforms and a hardware-based cybersecurity company on the blockchain.

She has spoken at dozens of conferences, including SXSW, ONA, ASNE/APME, SEJ Summit and Elevate Summit. Amy owns an unruly Siberian Husky, is a big fan of science fiction and the Marvel Cinematic Universe, and is a wife and mom living in New Jersey.

Internet and technology entrepreneur Jimmy Wales is founder of the online nonprofit encyclopedia Wikipedia and co-founder of privately owned Wikia Inc., including its entertainment media branch Fandom, powered by Wikia.

Jimmy serves on the board of trustees of the Wikimedia Foundation, the nonprofit charitable organization he established to operate Wikipedia. In 2006, he was named one of Time magazine's most influential people in the world for his role in creating Wikipedia. 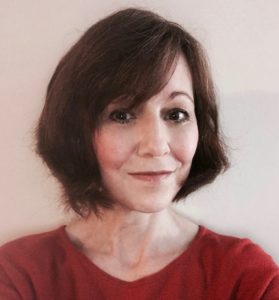 Andrea Weckerle is the founder of CiviliNation and author of Civility in the Digital Age: How Companies and People Can Triumph over Haters, Trolls, Bullies, and Other Jerks.

She earned her Juris Doctor at the University of Richmond School of Law, where she served on the Senior Staff of the Richmond Journal of Law & Technology. She also holds a Master of Arts (MAIS) degree with a focus on Public Relations/Conflict Analysis and Resolution from George Mason University.

After law school, Andrea worked within the Legal Management Services division of on international professional services firm where she helped design, develop and implement comprehensive alternative dispute resolution systems for Fortune 500 companies. Prior to founding CiviliNation, she ran her own boutique communications consultancy and also worked with national agencies, where her experience included legal and corporate communications, online communications and social media.